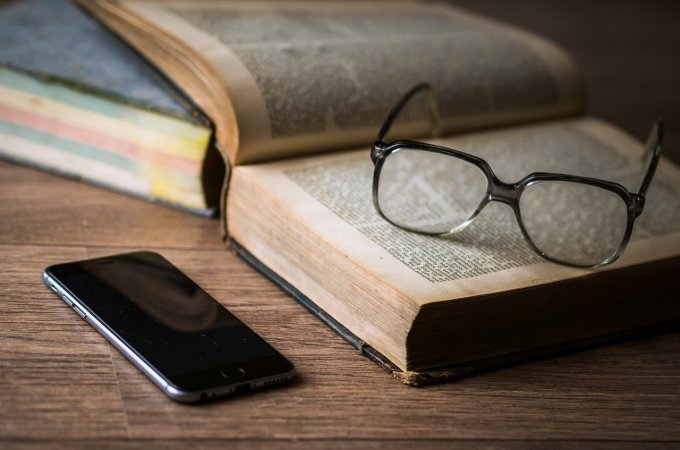 When you seek out information about book publishing, it’s difficult to know exactly who to listen to and what to believe.

Everyone seems to have an opinion, and often their opinions directly contradict each other!

Sadly, there are a lot of often-repeated falsehoods out there. When you read on, you’ll probably recognize these myths are things you’ve heard before!

Just because a certain idea is widespread, it doesn’t make it true. Far from it. To avoid falling for some of the biggest publishing myths ever, read on to discover why they aren’t true and what the real situation is instead.

Of all the negative things you hear about self-publishing, this first idea is perhaps the most common. It’s also totally false as you will now see.

Claiming that all self-published books are lacking in quality is absurd. Are there some shoddy titles out there? Yes, of course! Do these represent self-publishing as a whole? Absolutely not.

Some people have a negative perspective of self-publishing stemming from the time when most non-traditional authors chose to go the vanity press route. Aside from the questionable principle of paying to publish, vanity press books are often riddled with errors and eyesores. After all, why would a vanity publisher have any incentive to produce a high-quality book?

Modern indie authors, on the other hand, have a huge incentive to make their books shine. They’re a serious investment of time, money, and an author’s pride.

Also, self-publishing doesn’t mean the author has handled everything on their own. These days, indie authors have access to top creative talent for every part of the publishing process.

Some of the ways that modern self-published books are a world away from the bad old days include:

Not every self-published book benefits from the same level of attention as a traditionally published title. But don’t dismiss an indie book automatically. You might be pleasantly surprised at how far things have come.

You make more money as a traditionally published author

While readers often judge independent books by the worst examples out there, the opposite is true for traditional publishing.

People see blockbuster authors like Stephen King and J.K Rowling and assume that a conventional publishing deal is a one-way ticket to fame and fortune.

However, the reality of traditional publishing is often very different from the perception.

None of this is to suggest that every indie author out there is swimming in cash. Like any creative endeavor, self-publishing requires a lot of focus and productivity before success happens. But when it does, it’s often more lucrative than a traditional publishing deal.

Some writers love the idea of being a traditional author as they imagine it will allow them to focus on craft and craft alone. The publishing house handles everything else, right?

These days, to attract the attention of a major publisher, authors are often required to show their existing platform and how they will use it to help market their book.

Also, when a writer is signed to a publishing house, they work on the publisher’s schedule rather than their own. There can be unexpected delays to what is already a very slow process. Indie authors can work at their own pace.

Self-published authors can choose to spend almost all their time improving their craft if they want. Outsourcing and automation can do the heavy lifting of admin and marketing.

Don’t assume that self-published authors have no time to devote to their craft. They could well have just as much, if not more, than their traditional counterparts.

There are no major indie author success stories

When you ask someone to name you a famous author, they will almost certainly be able to give examples from the traditional publishing world.

But just because indie author success stories might not be as well-known as their traditional counterparts, that doesn’t mean they aren’t out there.

If you need some examples of self-published books that have experienced serious success, stop to consider how:

Indie authors are clearly capable of achieving sales and impact to rival any traditionally-published writer out there.

But as well as recognizing and respecting the major names of the indie world, it’s important to realize that self-publishing helps writers define their personal path to success.

Think about all the indie writers who manage to:

Success as a self-publisher doesn’t have to mean lots of sales and recognition, although it can. As an indie author, you can write the book that means the most to you and define exactly what your vision of success looks like.

So next time you hear someone dismissing indie authors out of hand, try and remember just how wrong they are.

Indie authors are by no means inferior to their traditional counterparts. Both publishing paths have pros and cons but are viable ways to share a book with the world.

This user has not entered any information Read More