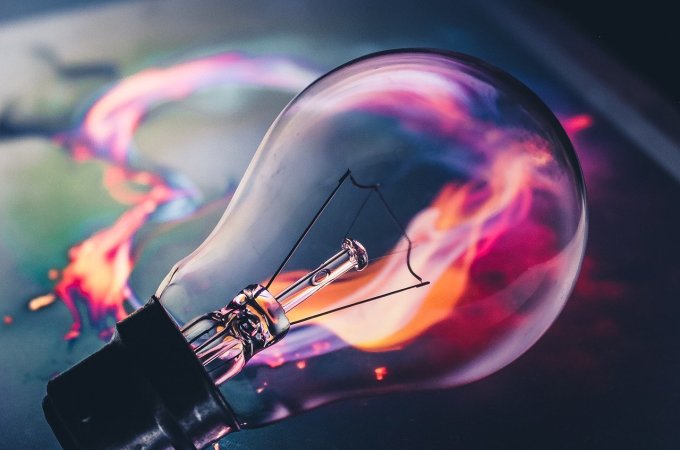 How Indie Authors are Disrupting The Industry December 15, 2020Uncategorized0 Comments

For a long time, the publishing industry was hard for outsiders to understand, let alone break into.

It was a world of privilege, elitism, and connection. Books weren’t published based on their brilliance. They were chosen by a small group of insiders to please critics and other residents of the Ivory tower.

That’s until independent publishing came along.

The combination of platforms like Kindle Direct Publishing with the spread of fast internet and powerful computing around the world gave everyone the tools and the platform to become an author.

Naturally, this explosion in independent publishing has disrupted the way things were. Let’s consider how.

Fiction is more experimental than ever

Traditional publishers tend to be conservative and often afraid to take risks.

If you try and see things through their lens, it’s understandable. They are major businesses investing a large amount of money into a project upfront, hoping it succeeds. On that basis, they can’t afford too much uncertainty.

However, what’s best for big publishing isn’t necessarily what’s best for the reading community. Publishers limit the choice of books available for people to enjoy to those that can be seen as safe bets. The type of books that are likely to win awards and sell predictably.

Independent publishing has made sure that’s no longer the case. Niche genres are well-served with a steady stream of new books and self-published authors are always finding ways to blend styles and come up with something new.

Books no longer need to be written for the sake of the wider market. These days, authors can write whatever they truly love for a small group of readers who will feel the same way about it. This freedom to write without restriction has given readers more choice than ever before.

Writing technology is evolving and adapting

With so many more people feeling free to follow their dreams and become an author, new technology has popped up to meet their needs.

Indie authors have found a lot of the mainstream tools to be lacking and not suitable for their needs. For example, a lot of authors found that Microsoft Word wasn’t ideally suited to planning and writing their books, so they sought out specialist writing solutions instead. Some people even developed software from scratch, like the creator of YWriter.

Of course, the writing industry has always been around, and software would have evolved alongside it. But the specific needs of individual writers would never have been catered to. Apps would also have been priced for publishing houses and not for average authors.

But the success of self-publishing speaks for itself. In 2019 alone indie authors made over $250 million from Amazon alone. With indie publishing in such great health, we’re sure to see new and exciting tools for writers far into the future.

Established authors are waking up to the revolution

Self-publishing has had a huge impact on the way people see independent artists.

The old snobbish perception was that authors without a publishing deal tended to be losers living in their parents’ basements and throwing away vast sums of money on vanity press services.

Nowadays, people are waking up to the fact that you can be independent and still make quality art that people are willing to pay for. There’s no need to be a starving artist! You can make a respectable income from writing on your own terms.

It’s amazing to see independent creatives winning in so many different areas. Aside from the writing world, music artists are often choosing to avoid major labels and strike out on their own. It seems like there’s never been a better time to be an artist of any kind.

The most incredible part of all is that it’s not like indie authors are sacrificing success in exchange for freedom. You can still be a successful bestseller on a fully indie basis. In fact, authors can publish quicker on their own than with a big publisher, retain full creative control, and keep far more royalties in the process.

That’s why you see more and more authors, even those who have published with a company in the past, choosing to go their own way.

Writers are waking up to the fact that the publishing game has changed, and it’s never going back to the way it used to be.

While it’s exciting to see the disruptive effect the indie author world has on technology and apps, there’s an even more important impact taking place.

The growth in self-publishing, and its increase in quality over the years, has given life to an entire ecosystem of creative professionals working around the world.

There are so many different elements needed to produce a top-quality indie book. While a lot of authors try and do as much as possible on their own, most realize they aren’t capable of doing it all. It’s better to leverage the skill and experience of veteran creatives.

Authors are seeking out and providing work for artists as varied as:

It’s exciting to think about how many creative people can make a living doing something they love because of the self-publishing world. There are even entire companies that serve indie authors out there. Writers might be self-publishing, but they’re far from doing it alone.

This user has not entered any information Read More