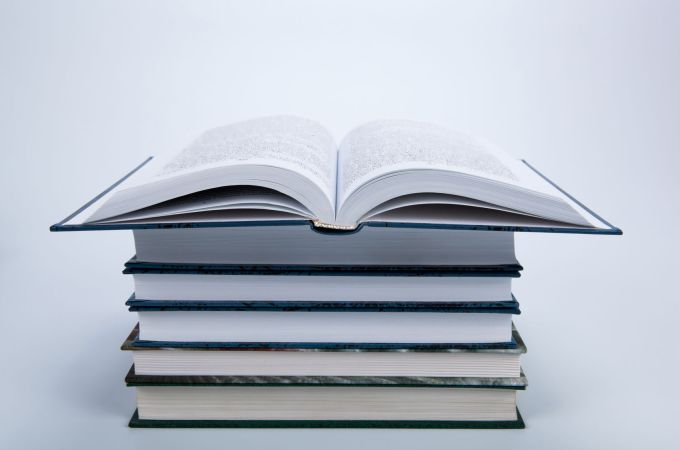 Many of the bestselling books of all time are part of a series—more than one book to tell a more epic tale (think Harry Potter).

The reason for this is obvious. The longer a reader is invested in the characters and plot of your story, the more chance they have of recommending your books to a friend. You also basically get to market your first book all over again when promoting later installments.

As I prepare to market my next book (which happens to be book 2 in a series), I already have a long list of past reviewers, bloggers, and fans to connect with about the new title, ensuring more positive reviews up front, more immediate sales, and hopefully more sales in the long run as I reach more people. I have a direct fanbase that I know already loved the first book, guaranteeing that at least those same people will probably love book 2.

The longer you as an author are in the public eye, the better chance you have of long-term success. The Chronicles of Narnia, Harry Potter, even The Hunger Games are all part of a series, and all household names—staples of what books a child reads growing up, if not also later in life. It’s not just one book but several, all getting people excited about the possibility of what will happen next, when the next book will come out, how it will all end, and through a much longer journey than a single book could ever allow.

Now, that isn’t to say that every story needs to be a series. Many books work best stand-alone and can actually be hampered by being forced to continue telling a story that should have already ended (like many ongoing TV shows these days). Nothing is more important than telling the story as it is meant to be told. If that means a series, don’t be afraid to follow through with that; if it means you leave things at a single book, be confident in that choice as well.

There is never a wrong way to tell a story, or any rules in writing that can’t ultimately be broken if done well. Write where the story needs to go, where the characters take you, and if that includes a story that spans 5 books, keep writing, friends, and tell your story with conviction.

What book series have you found most effective at keeping readers invested?